After moving into a new home, you may notice that one or more of the items listed on the PDI form have yet to be corrected to your satisfaction. In addition you may find other items within the first 30 days that were missed during the PDI orientation or have become apparent since taking possession.

You should fill out and submit the 30-Day Form on or about the 25th day after the date of posession. The 30 day warranty ensures that your home is:

Your home’s statutory one year warranty coverage begins on the date you take possession of the home and ends on the day before the first anniversary of this date.

The one year warranty is provided by your builder and it requires that the home be:

The two year warranty is provided by your builder and covers:

Your home’s seven year warranty covers major structural defects (MSD) and begins on the date you take possession of the home and ends on the day before the seventh anniversary of that date.

A major structural defect is defined in the The Ontario New Home Warranties Plan Act as:

In addition to the general exclusions, the seven year MSD warranty specifically excludes: dampness not arising from failure of a load-bearing portion of the building; damage to drains or services; and damage to finishes.

Warranty coverage begins on the date of possession of a home or condominium unit, and remains in effect until the end of the warranty period, even if the home is sold before the warranty expires. 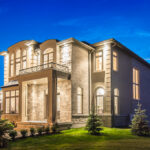 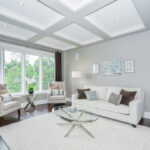 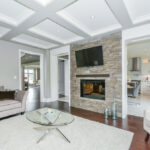 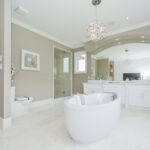 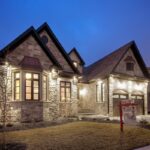 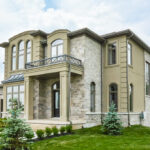 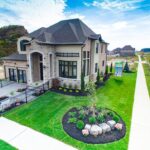 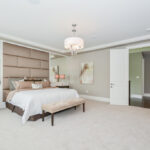